The Flat Roof Was Our Garden 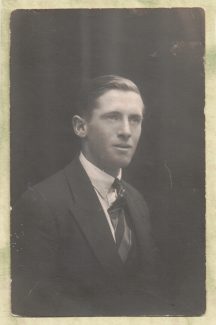 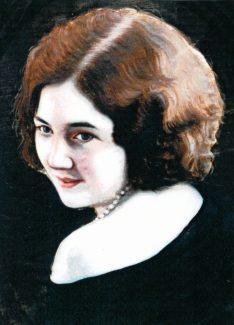 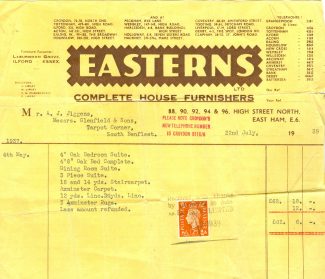 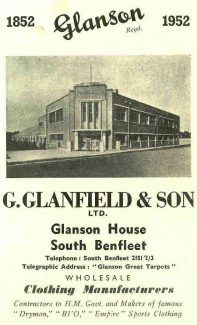 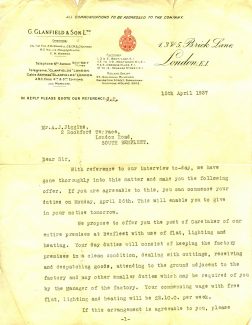 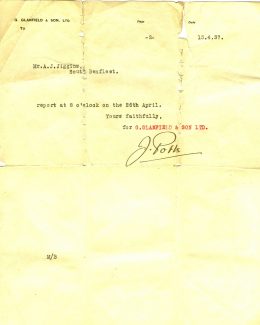 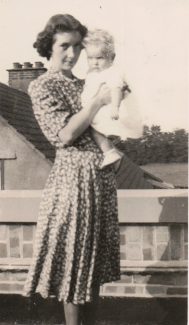 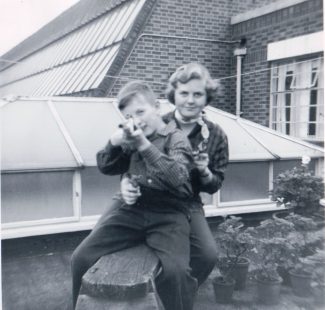 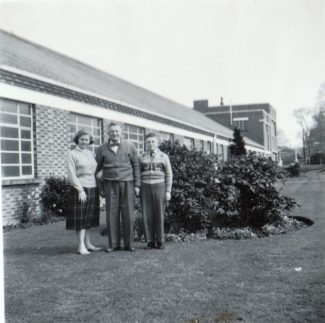 zoom
The family in the garden of Glanfield's
Janice Jiggens 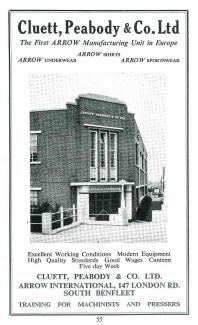 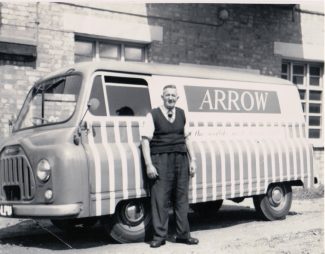 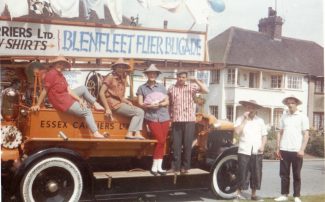 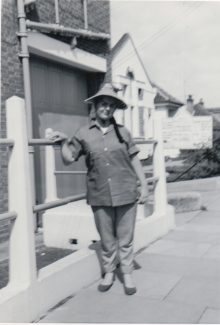 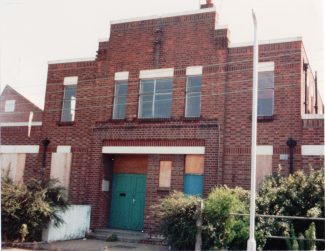 zoom
Prior to demolition
Janice Jiggens 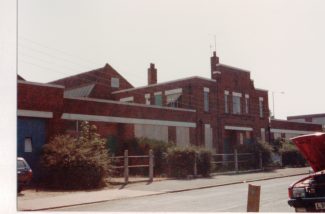 zoom
Prior to demolition
Janice Jiggens

In April 1937 Arthur Jiggens successfully applied for a job at G. Glanfield & Son Ltd, a clothing manufacturer based at Tarpots. At just 33 years old and on the verge of marriage to Ellen, the job as a caretaker was a find.

Arthur and Ellen married just one month later, in May 1937, at St Mary’s Church in Benfleet and they began their life together in the flat above the factory.

‘We propose to offer you the post of Caretaker of our entire premises at Benfleet with use of flat, lighting and heating. Your day duties will consist of keeping the factory premises in a clean condition, dealing with cuttings, receiving and despatching goods, attending to the ground adjacent to the factory and any other smaller duties which may be required of you by the Manager of the factory.  Your commencing wage with free flat, lighting and heating will be £2.10.0. per week.’

With gainful employment and a roof over their heads, Arthur ordered furniture and was able to furnish the whole flat at a cost of £62.6s.0d. The bill from the company is shown (pic.3).

Whilst living above the factory, Arthur and Ellen embarked on family life. In 1943 Janice was born and four years later in 1947 her brother, John. As children, Janice and John had an unusual play area. With no ‘normal’ back garden to play in, the flat roof of the factory, became their high rise garden. With deckchairs, swings and toys, the family spent many happy hours together.

Fun and games when the factory was closed

Janice recalls the fun she, her brother and her friends had inside the factory when it was closed to staff.  The flat was directly above the factory and the stairs down to the ground floor were next to the entry doors to the factory floor.  The doors were never locked, allowing Janice and her friends to play there.

As a manufacturer of clothing, various large rolls of material needed to me moved around the factory floor.  For this they used large trolleys and when empty, they made excellent vehicles for the children to wheel each other around on.  The large floor area also made a good roller skating park – perfect for when the weather was too wet to play on the roof.

Life as a caretaker

Arthur’s job involved him being a gardener, cleaner, caretaker, delivery man, chauffeur and in fact  ‘Jack of all trades’.  Janice recalls that when dad was required to drive one of the cars he had to take off his old overalls and put on a special outfit, fitting for the occasion.  When the cars were not in use, Arthur was allowed to use them for family time as a perk of his job.

At this time one frequent journey Arthur had to make in the works van was to Brook Road, Benfleet.  An offshoot of Glanfield’s, a smaller factory, was located there.

In 1962, although Arthur was still employed at the factory, the family moved out of the flat to Gowan Close, Benfleet.

End of an era

A year or two before moving out of the flat, Glanfield’s was taken over by Cluett, Peabody & Co Inc, shirt manufacturers. Arthur stayed in employment there in his job as caretaker but no longer living above the premises.

A write up regarding Cluett’s appeared in a Benfleet Urban District Council Guide, dated 1961/62, transcribed below.

“Cluett, Peabody and Co Inc, who are the largest manufacturers of shirts in the world, under the famous ARROW brand name, first started in business 110 years ago, in 1851.  Before the 1914-18 war they were already famous for ARROW collars and, in fact, one amusing piece of history is that in advertisements for ARROW collars, a drawing of a husky young male was featured who became famous as “The Arrow Collar Man”, almost as famous as the Gaiety Girls, with his own fan mail, although in fact as a person, he never existed.

It was after the 1918 period that Cluett, Peabody changed their production to collar attached shirts and within a very few years these became as famous as the Arrow collars.

It is some three years ago now that this fine Company started production in Britain with a manufacturing plant at South Benfleet. Since their introduction, Arrow shirt sales in the U.K. have increased many times and also now cover a great many overseas countries as well.

The factory at South Benfleet has some of the most modern up-to-date working conditions in this country. At the moment, over 200 girls alone are employed there, working a 40 hour week with very good wages.

Obviously, since manufacturing in South Benfleet is still relatively new, a complete training programme is available for girls and women who have not previously been in such a factory. The spirit at South Benfleet amongst the girls is exceptional. At the Southend Carnival last year, they originated and entered their own float and walked away with first prize.

Great emphasis in manufacture is placed upon quality and Cluett, Peabody & Co. Ltd., are quite confident that they produce some of the finest shirts in the world, all of them in a variety of sleeve lengths. Because of the constantly increasing sales and consequently, production, they are always looking for new staff and are very happy to see anyone who feel that they would like to take part in this world famous Company.”

Janice still lives in Benfleet today, and she has many happy memories of her childhood.  She says, one of the nicest things about living all her life in the Tarpots area, is she knows many people and people are always stopping her to say hello.

After Cluett, Peabody came Standard Telephone & Cables.  At the moment we do not have any information on this company, the staff or its history.  If you are reading this article and can help us with memories and photos, please contact us via the ‘add a comment’ section below.

Today, flats stand on the site where these three Company’s traded from.  Sadly, they also have no gardens!