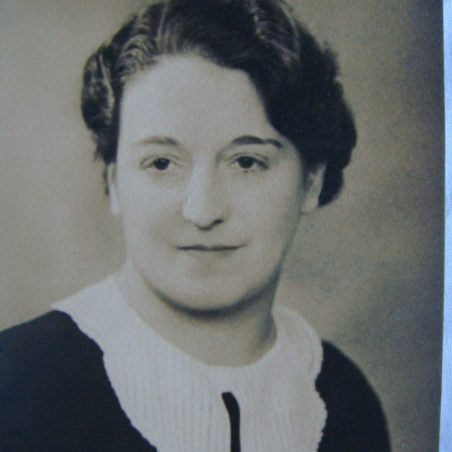 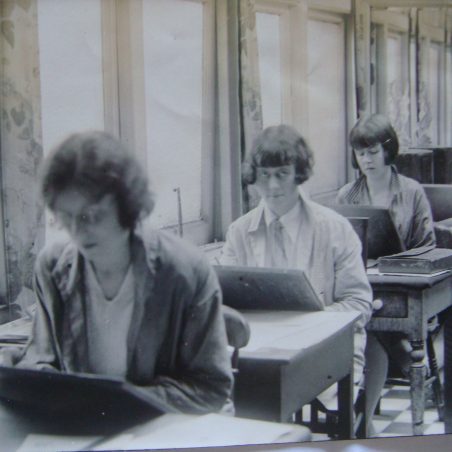 Looking up from her work station at Carlton Studios 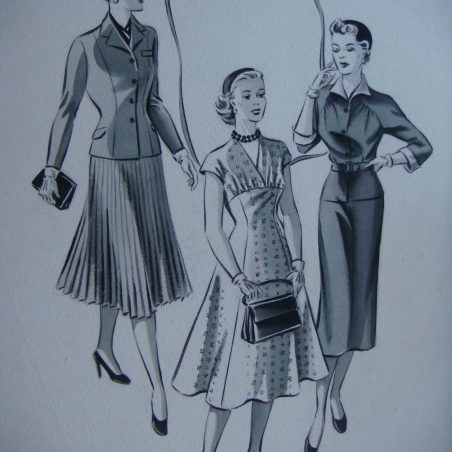 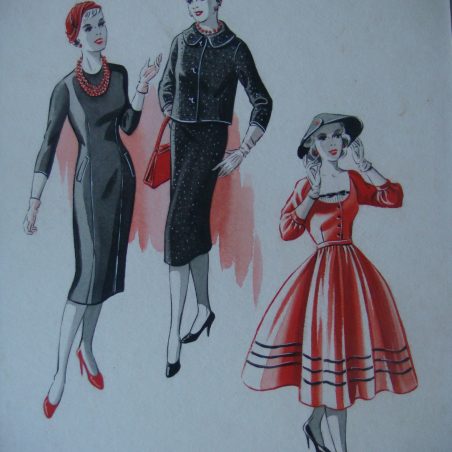 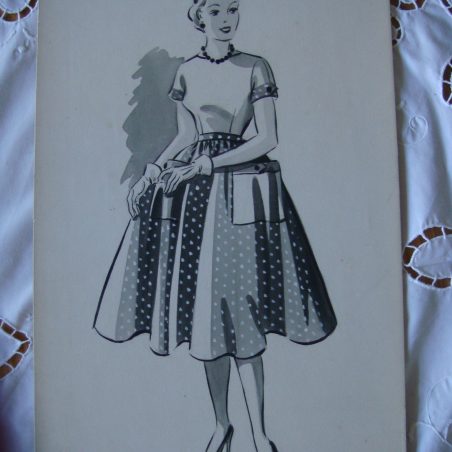 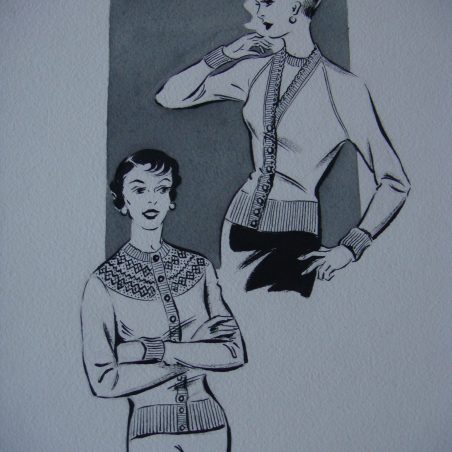 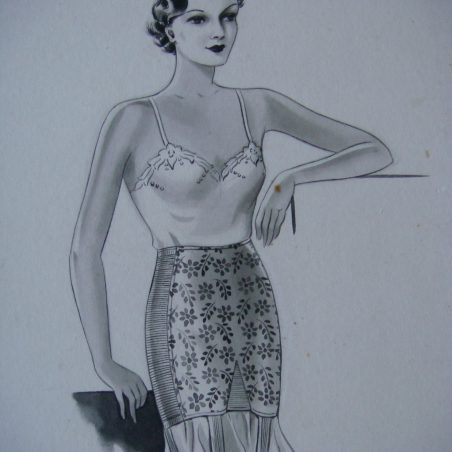 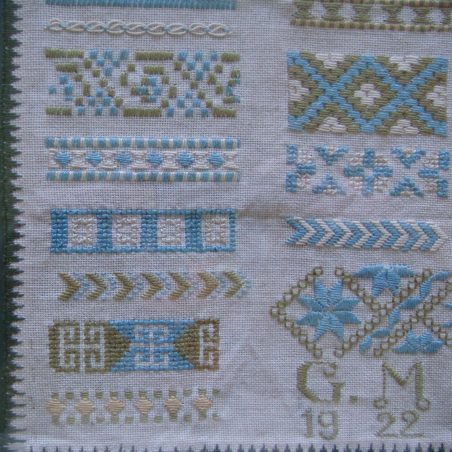 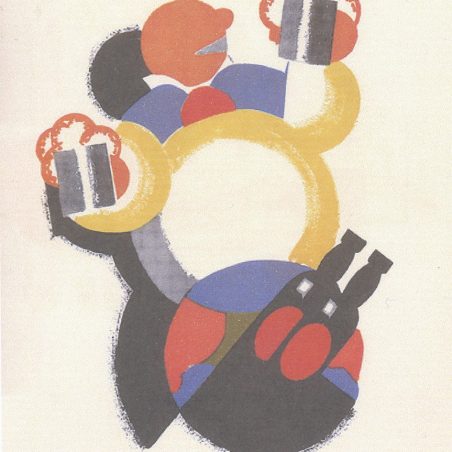 The Carlton Studios were a well known ad agency in 30s London.   Examples of their work can be found on the internet, so I will just mention a couple.  The beer advert (1935) was “a cheery illustration for a trade book – an almost vorticist take on a bartender and beer bottles”.

A and C Black published in the period 1901 – 1921 their twenty shilling colour books ( 92 of them in all) and the cover designs were mostly the work of A.A. Turbayne and his colleagues at Carlton Studios … many of them sporting the CS monogram of the firm.

The skill of the workforce was such that artists like Gordon King were happy to endorse their expertise, “I went to study life drawing at Reading University Art School, then trained as a figurative illustrator at the prestigeous Carlton Studios in London.”