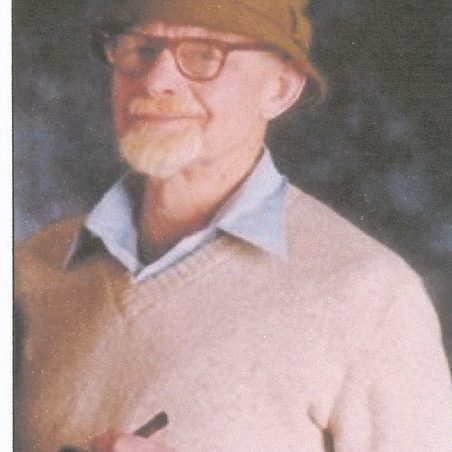 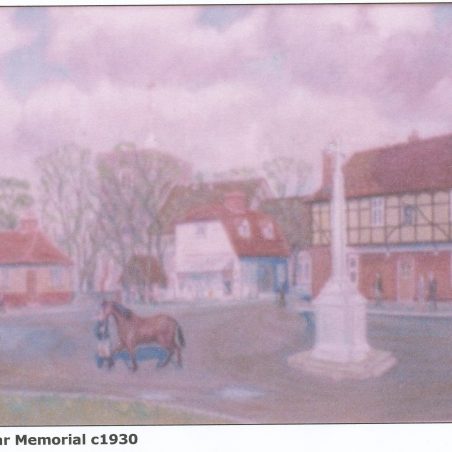 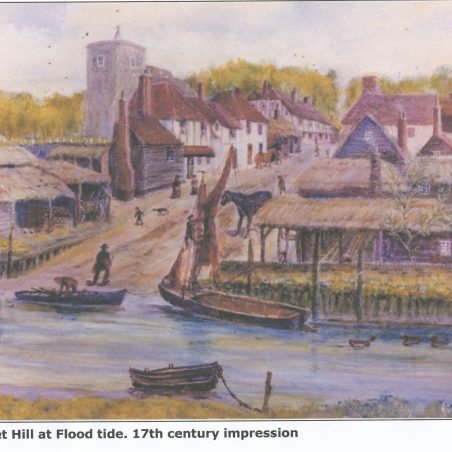 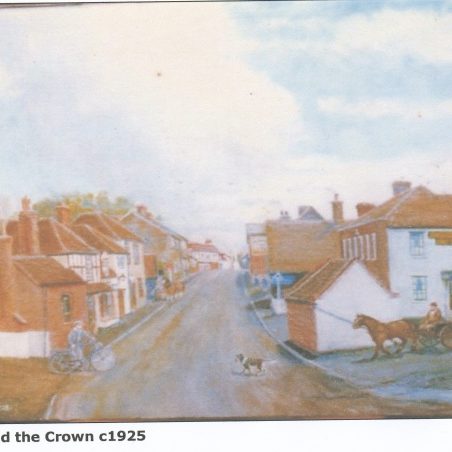 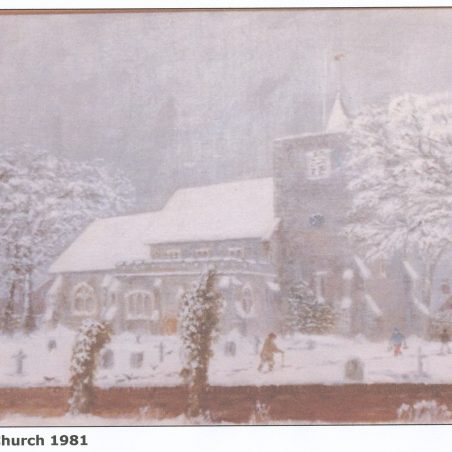 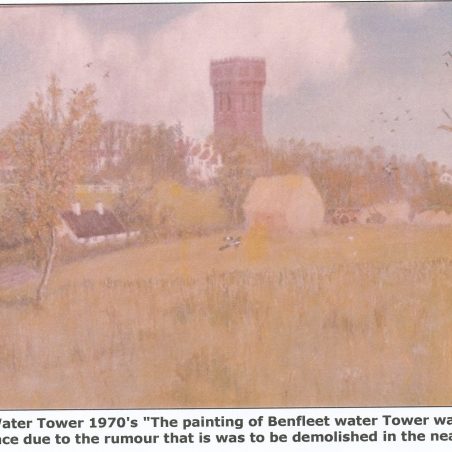 Henry Gerald Russell, known as Harry, was born in 1911 and moved to Canvey as a young boy with his widowed mother and 2 younger sisters soon after world war one.

While Canvey was the subject of many of his pictures, Benfleet also features and indeed in later life he  moved to Benfleet via a houseboat. A familiar sight in the Anchor and Hoy and Helmet  he finally  settled at 67 Hall Farm Road, where he died in 1992. For more information, see his son David’s potted biography, which can be found on the  the Canvey Community Archive.

Reproduction of these images on this website are with the kind permission of the Canvey Community Archive.