The winners receive their prizes 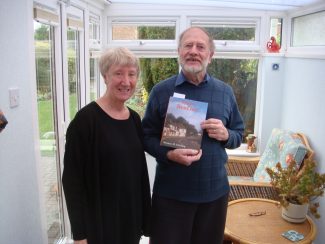 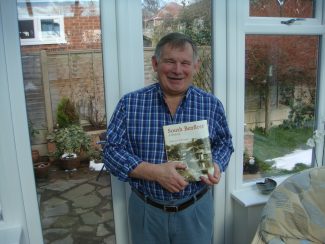 We challenged visitors to our March do to find a word that was common to 3 very different subjects on the website. The clues being:-

1)  The name of the last steam train to cross the old Benfleet railway bridge.

2)  What caused damage to sixty properties in the New Thundersley area of Benfleet in 2009.

3)  Nickname of the first wall of death rider in Britain.

The answer was Tornado and the first two competitors names pulled out of the hat with the correct answer were Ray/Doreen Hawkins and Robert Gray.