An author with Benfleet roots 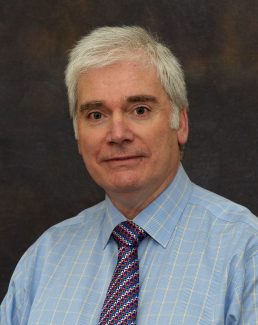 Born in 1952 and a resident of Benfleet from 1952 to 1971, Julian counts the time spent on the Downs and down by the Creek during these formative years, as the foundation for his interest in the natural world.   However his writing career began with the publication of “Biometrics- Advanced Identity Verification”,  followed by 5 more titles on the same subject. Biometrics, if you aren’t sure, is the measurement and statistical analysis of people’s physical and behavioral characteristics.

Since when he has branched out into a host of subjects including natural sciences, philosophy, geology, conservation, poetry and fiction, the details of which can be  found on his website  http://ashbourn.bl.ee. His trilogy of novels  –    “The Homesteaders”  –  has proved popular with the ladies, apparently causing the odd tear or two ….a far cry from biometrics, as indeed is his “A little book of verse to warm the heart.” .

In “Enterprise House – a story of success” he breaks new ground with a humorous look at the world of technology. The setting is the mythical town of Boggle-on-Sea, which has many characteristics in common with Benfleet.  His ongoing  major project is to create a photographic archive of natural Britain.  He already has 4,500 images , but completion may have to wait for retirement.

Julian’s memories of South Benfleet can be found here. He may no longer live in Benfleet, but he is still a Benfleet man as this 2015 poem illustrates:-