The Stockwell Family of South Benfleet 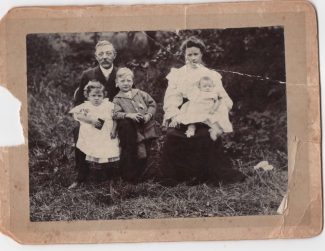 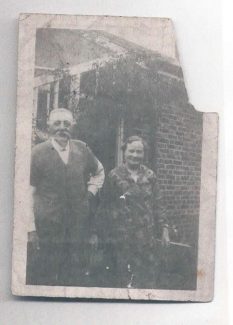 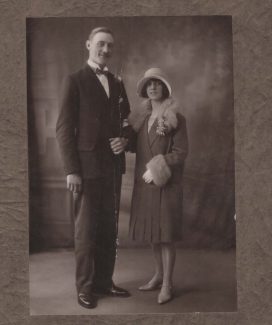 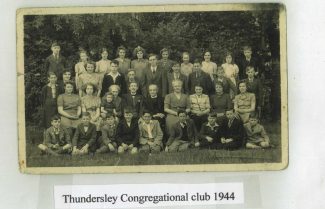 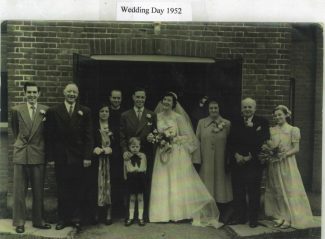 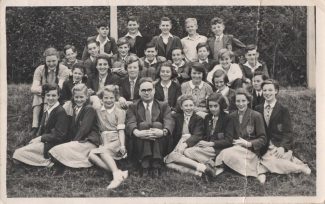 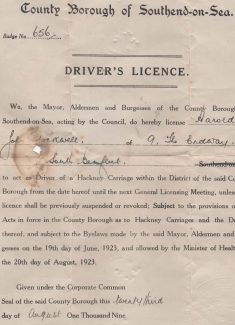 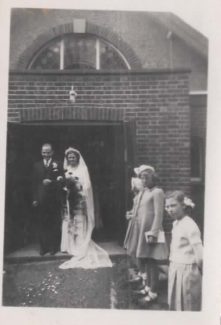 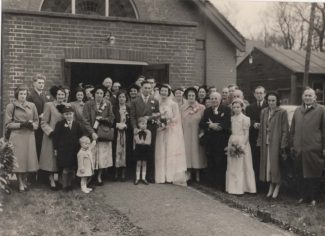 The Stockwell Family in South Benfleet

Nicholas Pankhurst Stockwell was born in Kent in about 1832. He married Ann Maria Foster in 1857 and they moved with their 8 children, who were born between 1859 and 1873, to South Benfleet from Sittingbourne, Kent in the late 1880’s.

In the 1891 census  Nicholas Stockwell and his family are shown as living at 9 Woodlands House, South Benfleet. The names of the children, starting with the eldest, and the persons they married in South Benfleet are as follows:

Emma Lucy. Did not marry;

Frederick did not marry;

Mary Ann Married Albert Gray in 1896. They had 3 children, Harry Albert, Mary Emily, and Winfred May. Winifred married Francis Argent and Harry was killed in Flanders in 1917;

Edward Married Laura Melinger in 1896. They had 2 children, Edward and Nellie.

Frank Married Florence Mary Brewer in 1897. They had 2 children, Frank and Elsie;

In 1894 Nicholas P Stockwell  was a Brick Manufactuer and employed his 5 sons. They worked the brick fields between Endway (now Essex Way) and Vicarage Hill. The eldest son John Stockwell also worked on farmland which is now Boyce Hill Golf Club.

Nicholas died in 1916 aged 84 and within one month of his wife Ann Maria. They had been married for 59 years.

John and his wife Julia lived at 9 Endway and had 3 children; Harold, Hilda and Louis. Julia’s brother Charlie Brand married George Land’s daughter Laura in 1893. Charlie and Laura had 3 daughters Linda, Edna and Dora, who subsequently married into the Tuffield, Quilter and Hall families.

Married Frederick Bailey and they had 2 sons Clive and Gerald.

Harold was my grandfather and he married my grandmother Kathleen Kemp in 1928, at Rochford Registry Office. They lived in Kenneth Road, Thundersley for the whole of their married life. As a young man my grandfather worked on Boyce Hill farm. When he retired from Fords he worked as a caretaker at the Health Centre in Hart Road, Thundersley until his death in 1979. My grandparents had two children, John and Jennifer and John is my father. My aunt Jennifer lived in Benfleet until she married  Dr Ranjit Bose in 1966.

My father spent all his childhood and early adult life in the Benfleet area. In 1935 he went to Thundersley Primary School and later Beulah  College in Rayleigh. He was also an active  member of the Thundersley Congregational Club.

He married my mother Maureen Cooper, who lived in Thundersley Park Road, at Thundersley Congregational Church in 1952. Their first home between 1953 and 1955 was a houseboat on Benfleet Creek.

My 2 sisters, Amanda and Beverly, were born in Benfleet and I was born later in Sussex in 1956 after my parents moved.

My father returned to Benfleet for the last 2 years of his life and passed away in 2011. My father was the last male Stockwell.

My parents, John and Maureen Stockwell, are interred in the grave of my grandparents, Harold and Kathleen, at St Peters Church Thundersley. All other members of the Stockwell family died in South Benfleet and are buried in the cemetery at St Marys Church South Benfleet.