Did You Play For One Of These Teams? 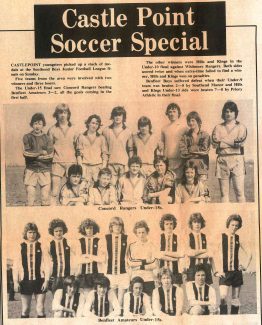 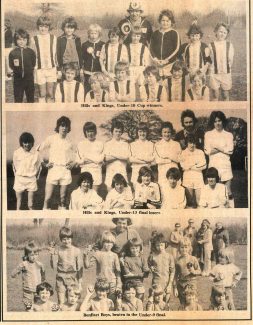 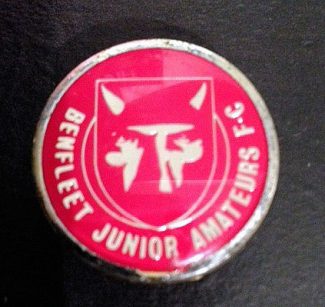 An article in the Southend Standard, dated April 14th, 1976, shows five teams that were involved in the Southend Boys Junior Football League finals.
The article reads as follows:

Castle Point youngsters picked up a stack of medals at the Southend Boys Junior Football League finals on Sunday. Five teams from the area were involved with two winners and three losers.

The Under-15 final saw Concord Rangers beating Benfleet Amateurs 3-2, all the goals coming in the first half.

The other winners were Hills and Kings in the Under-10 final against Whitmore Rangers. Both sides scored twice and when extra time failed to find a winner, Hills and Kings won on penalties.

Benfleet Boys suffered defeat when their Under-9 team was beaten 2-0 by Southend Manor and Hills and Kings Under -13 side were beaten 7-0 by Priory Athletic in their final.

If you recognise yourself in any of these pictures (click on the images to enlarge) or have memories of the matches, we would like to hear from you.