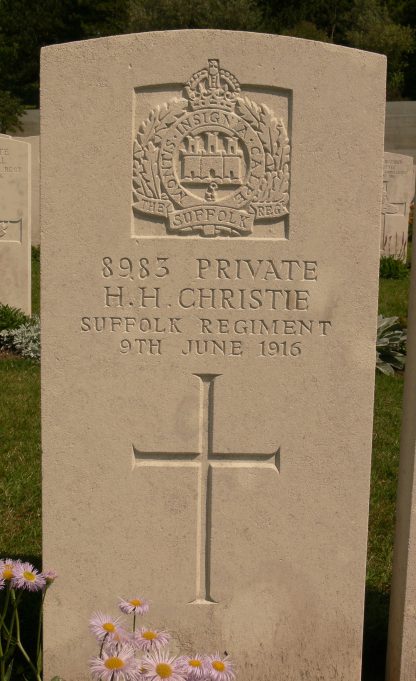 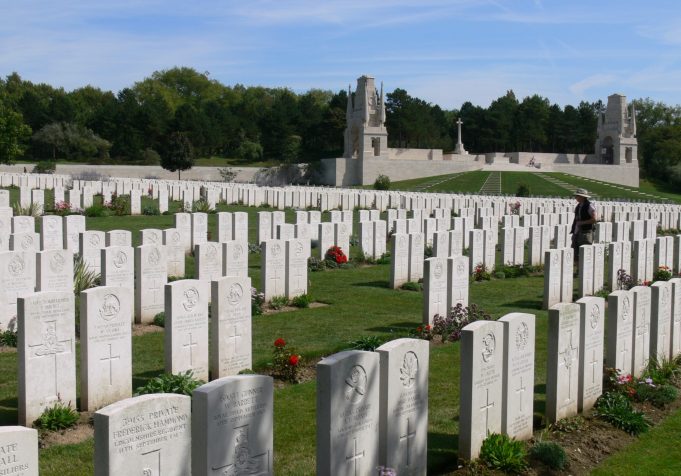 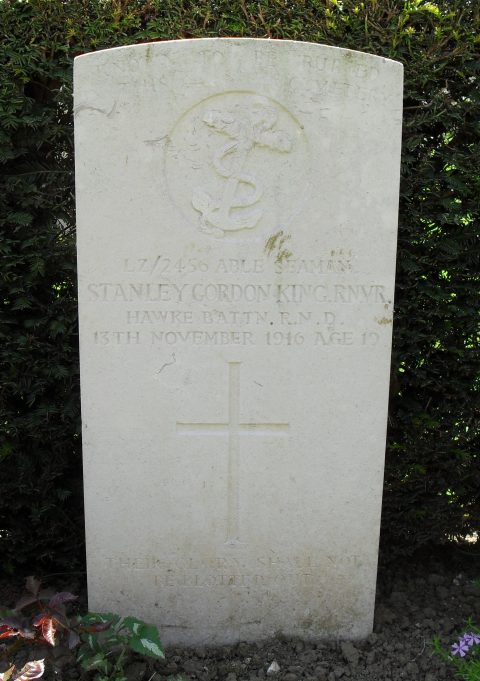 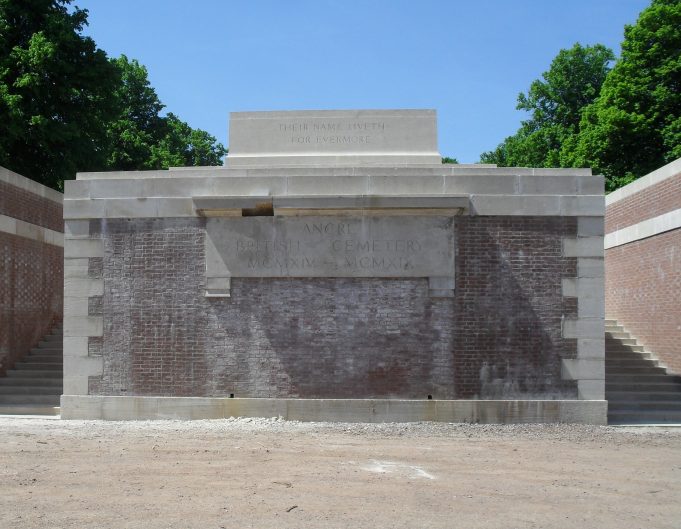 Son of.  Charles and Rosina Pearce.

On 21 September 2007 at Auctioneers Dix Noonan Webb, the British War Medal and Victory Medal awarded to Charles Albert Pearce was offered for auction.  They were described in Lot No 787 as nearly extremely fine with an estimated price of £60-£80.  They sold for the hammer price of £65. 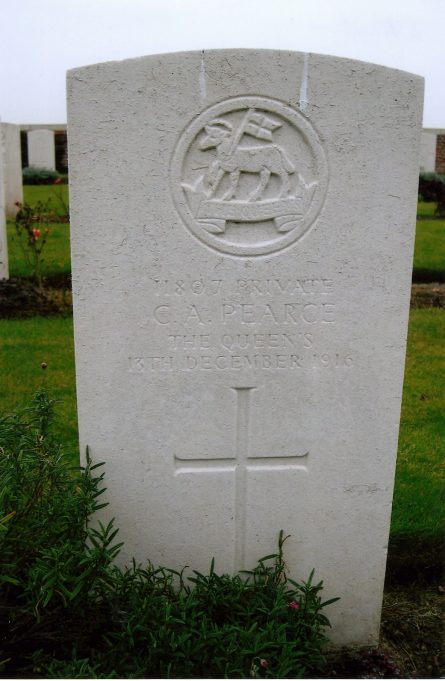