Killed in Action 1916. Not Commemorated Locally. 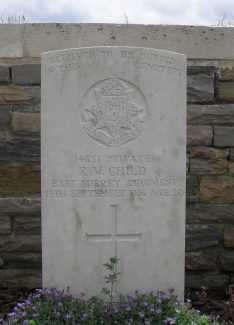 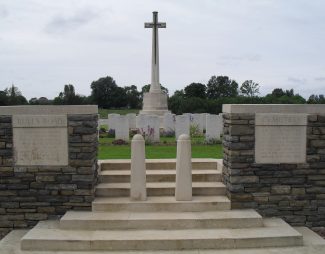 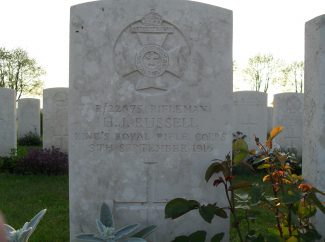 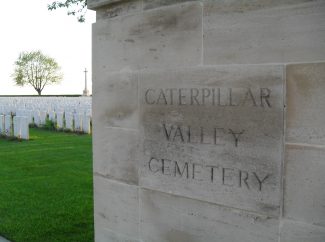 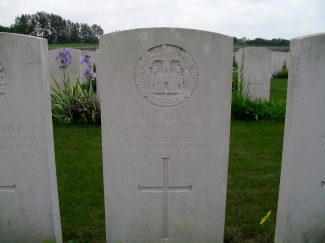 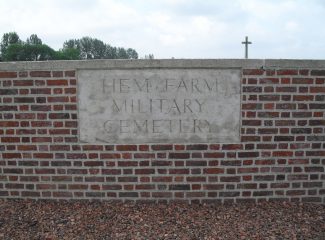 Note.  Ref.  Crystal Palace Local.  27 January 2012.  In Remembrance Article.  From the information featured it would appear that Private Robert Vivyan Child was a resident of Gypsy Hill, Crystal Palace.