Killed in Action 1918. Not Commemorated Locally. 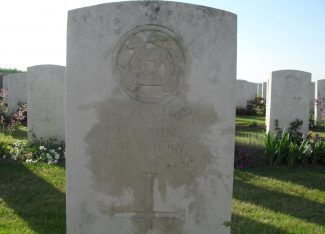 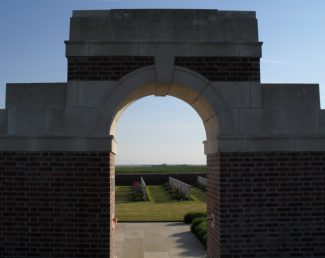 Son of.  George and Harriett Clarke, of Fulham.  London.

Note.  Niederzwehren Cemetery was begun by the Germans in 1915 for the burial of prisoners of war.  In 1922-1923 it was decided that the graves of Commonwealth servicemen who had died in other areas of Germany should be brought together into four permanent cemeteries.  Niederzwehren was one of those chosen and in the following four years more than 1500 bodies were brought into the cemetery from 190 other burial grounds in Baden, Bavaria, Hanover, Hesse and Saxony.  Included in the 190 burial grounds were :-

Langensalza Prisoners of War Cemeteries 1 and 2.

There are now 1796 identified First World War servicemen buried or commemorated in the Commonwealth plot at Niederzwehren.  The majority of those died as prisoners of war.

Private Ernest Albert Clarke was probably one of them.