Killed in Action 1917. Not Commemorated Locally. 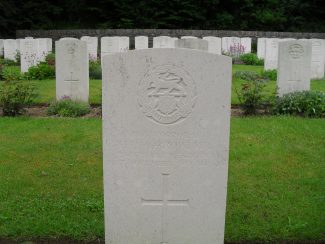 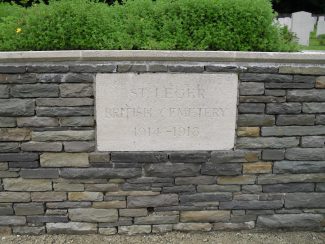 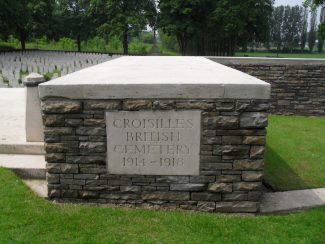 Son of.  Walter and Mary Odams, of Highbury.  London.

James was born in Sturry, Canterbury, Kent, circa 1885.  He enlisted into the Army at Islington on 2 September 1914 and posted to the 1st Battalion Rifle Brigade on the Western Front on 2 March 1916.  Twelve days later he was admitted to the 17th General Hospital at Rouen and remained as a patient for five days.  After rejoining the battalion he became a member of “C” Company and while serving with them received a gunshot wound to the neck on 1 July 1917, which necessitated his return to England via the 24th General Hospital at Etaples, Pas de Calais.   Following treatment he returned to the Western Front and was posted to the 12th (Service) Battalion Rifle Brigade and was with them when he was reported missing in action.  His death being confirmed later.

Note.  Awarded the Military Medal for ‘Bravery In The Field’

Son of.  John and Elizabeth Goodwin, of Normacott.  Yorkshire.

Husband of.  Emily B. Alden, of Jubilee Road. Waterlooville. Hampshire.

Son of.  The late James and Elizabeth Smith, of South Benfleet.  Essex.