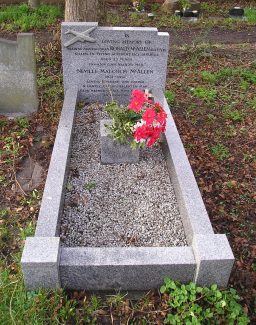 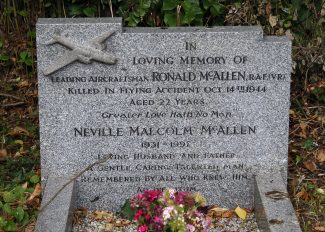 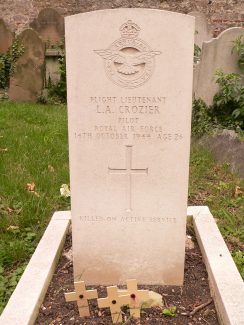 In remembrance and honour to both men, Cenarth Community Council have commissioned a Memorial Plaque to be placed on the village green at Capel Iwan.  The unveiling ceremony will take place on 14 July 2012.

It is the wish of Cenarth Community Council to invite relatives of the men who died to the unveiling ceremony and to that end are appealing for them to make contact.  If anyone is aware of relatives of either men would they kindly let them know of the event and ask them to contact Dave Phillips at, dave@bronygarn631.freeserve.co.uk

The Council minutes in respect of the above can be found on,