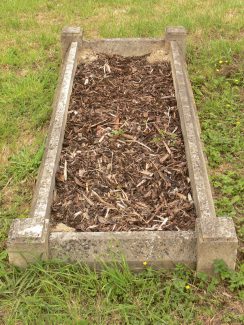 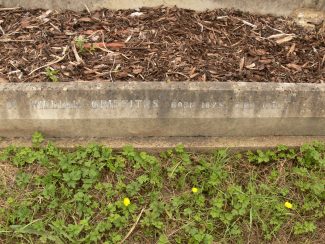 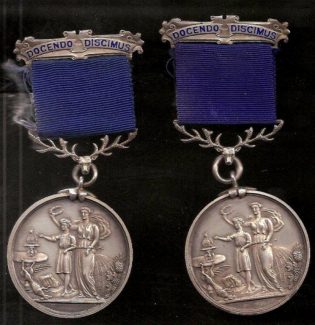 William Cornelius Griffiths was born at Battersea in 1875.  At enlistment in the Royal Army Medical Corps he was given the number 9457, that was retained throughout his 28 years and 172 days of service.  He saw action in several wars, his dedication and bravery never doubted.

Away from the battle fields his conduct would have raised a few eyebrows in both the senior ranks of the services and public.  One such incident occurred in 1895 when he was arrested in Egypt for being drunk in a brothel in the Arab Quarter in Alexandria and insulting the military escort.  His punishment, 96 hours imprisonment with hard labour.  In 1903 back in England he was arrested by the civil police for committing an act of gross indecency with his girlfriend in a public place.  Found guilty he was locked up in Woolwich Police Station and fined 20 shillings (£1).

He was also talented.  At the Universal Cookery and Food Exhibitions of 1908 and 1912 he was awarded a silver medal.

My thanks to Alan Thomas, of Medals of England, for granting permission to copy and upload the medal photographs displayed.

By Ronnie Pigram and Eileen Gamble.