Residents of Brook Road talk about the '68 Flood

Everything had to be thrown away.

Listen to descriptions of the Brook Road Flood and how home owners watched the flood water rising.

Listen to how the flood was mopped up.

zoom
The garage on the corner of Hope Road and Brook Road from which the van was recovered, the same house that was the home of Dave Cowan's Mother in law.
Margaret March
zoom
Brook Road under water from the corner of Fleet Road
Dave Cowan 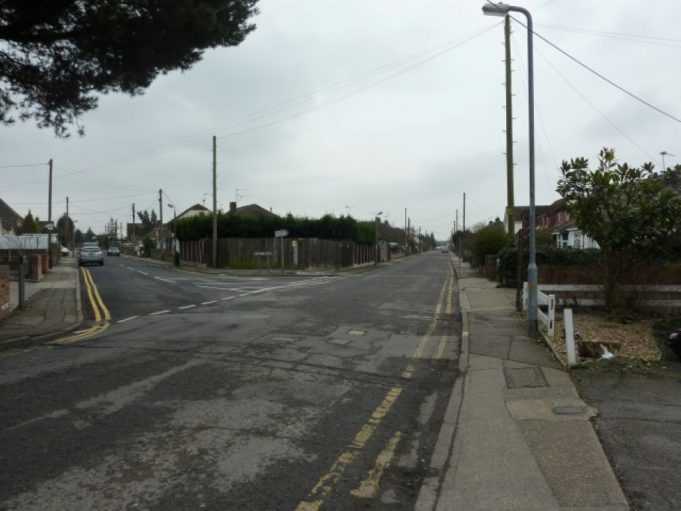 Eye witness account of the flooding in Brook Road
After heavy rain one resident watched as water crept closer to her house and later the recovery on her father's van from the waters in Brook Road
Dave Cowan's Mother in Law's home was flooded
Dave Cowan talks about the flood in Hope Road Benfleet and how he helped his mother in law when her bunglow was flooded.