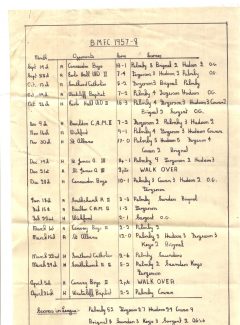 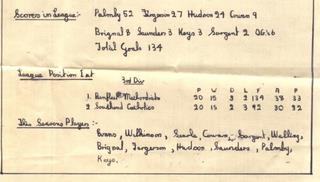 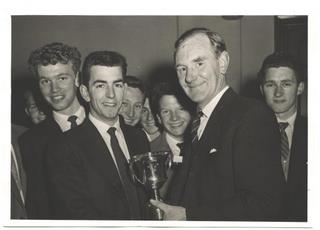 The manager and coach of this team was Alf Cushings who was the Methodist Church Youth Club leader.  All of the players were under 18 years of age.  They played on a pitch close to where the bowls club is now before the recreation ground was extended and the changing rooms were at the back of what is now Lloyds Chemist.