You are here: HomenextBrowse ArticlesnextAreasnextConservation AreanextTwo Generations of the Phillips family as Landlords at The Hoy

Two Generations of the Phillips family as Landlords at The Hoy 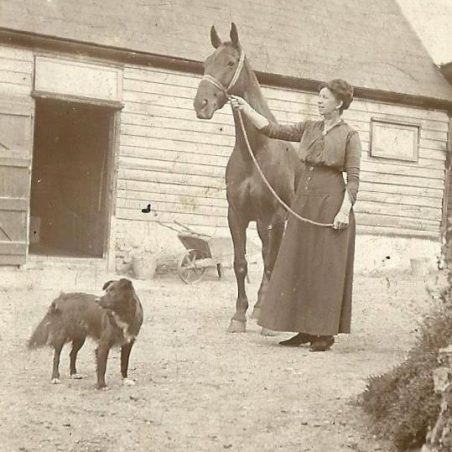 Annie Phillips in The Hoy yard with one of the horses that was kept for hire if someone needed to cross to Canvey Island, around 1930's
Joan English (nee Phillips) 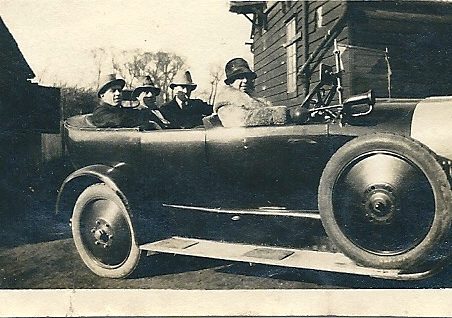 Landlord on the far side rear seat, Ann Phillips is at the wheel although she did not drive, outside The Hoy 1930's?
Joan English (nee Phillips) 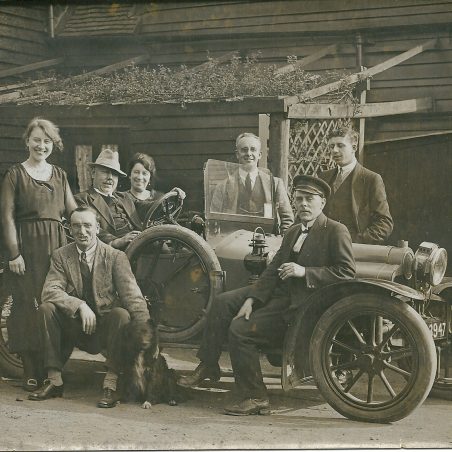 In the rear yard of The Hoy before the renovations in 1930's, the landlord John (Jack) William Phillips at the wheel of his car. Left to right, rear May Phillips, landlord, wife Annie Phillips, unknown, Harry Phillips. Front unknown, Wan Harmer
Joan English (nee Phillips) 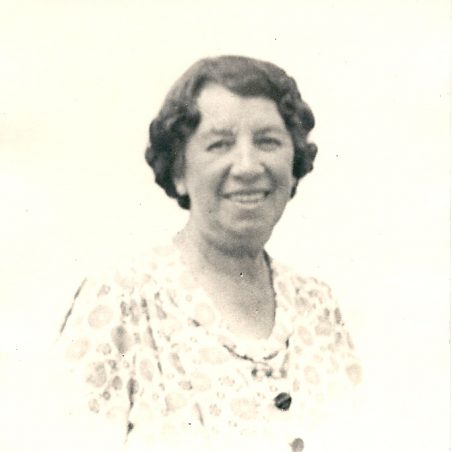 Annie Phillips Landlady 1933 after the death of her husband, until 1938 when her son, John, known as Harry Phillips took over until he retired in 1959.
Joan English (nee Phillips) 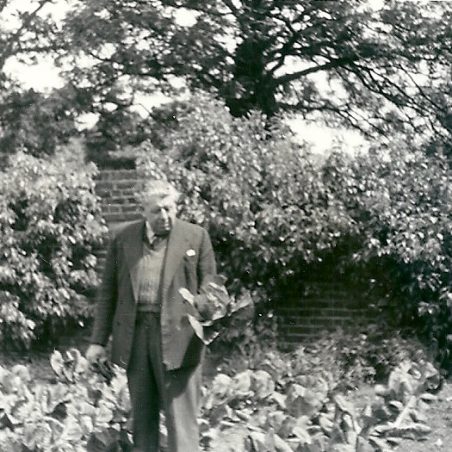 Harry Phillips in the garden at The Hoy, the pear trees on the back wall produced large pears, 1950's
Joan English (nee Phillips) 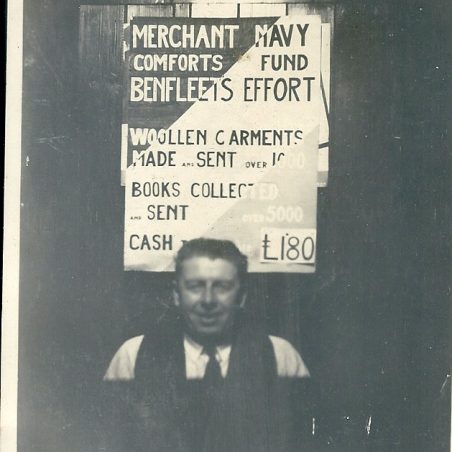 Harry had served in the Merchant Navy when he left school and raised money for their comforts during World War II, for which he was too old. Harry with a poster to show customers how well they had done.
Joan English (nee Phillips) 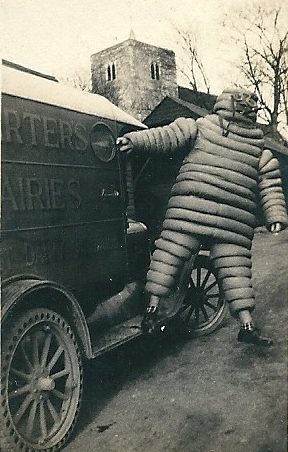 The Phillips family ran The Hoy public house from 1917 when John William Phillips took over the tenancy. In the 1930’s renovations to the rear of The  Hoy were under taken.  His wife Ann (known as Annie) Phillips became landlady after his death in 1933.

When the tenancy became too much for her in 1938, her son John George Henry (known as Harry) Phillips took on The Hoy until he retired in 1959.

The Hoy garden
How the Hoy garden was surounded by water, description of the garden. 2 minutes
The landlord's garden helped feed the family.
2 minutes, the growing of pears and potatoes.
Annie and her sister go on grand tour of Europe 1930's
2 mins