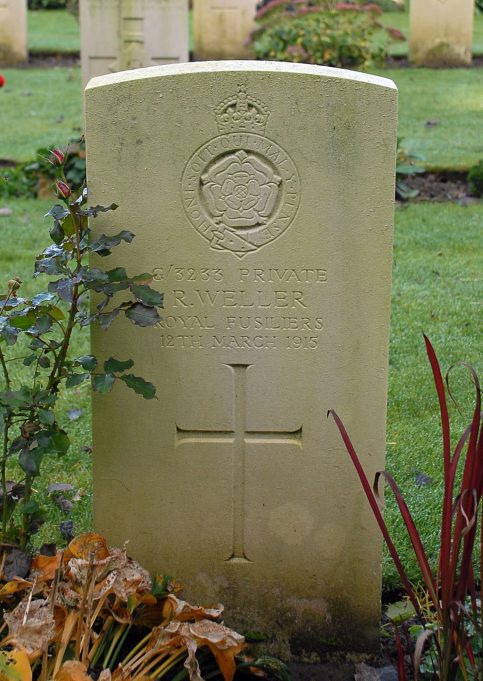 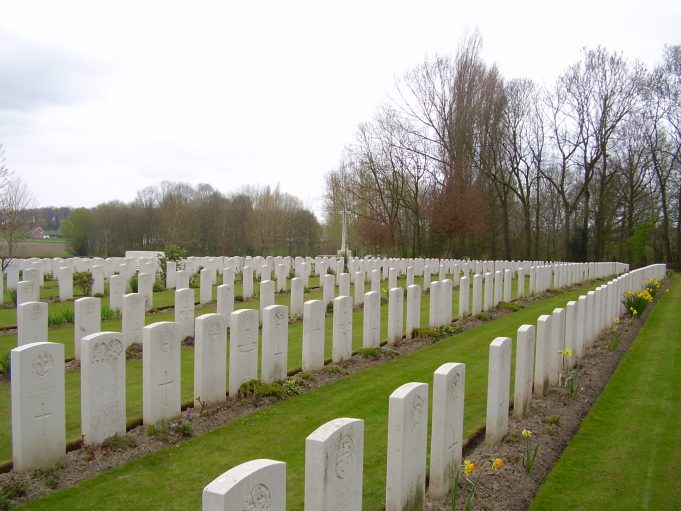 Note.   Lot No. 188.  On 19 September 2003, London Auctioneers Dix Noonan Webb, auctioned his 1914 Star Medal with clasp, British War Medal, Victory Medal and Memorial Plaque.  The condition of these was graded as extremely fine.  They sold for the hammer price of £370.

The auction catalogue stated he was born in Rayleigh and enlisted in Warley, Essex.  Soon after reaching the front he was wounded in the right foot but making recovery he was able to rejoin his regiment.  He was killed in action France/Flanders, 13 May 1915.  His name is also commemorated on the Rayleigh War Memorial.

Note.   Lot No. 468.  On 19 September 2003, London Auctioneers Dix Noonan Webb, auctioned his 1914-15 Star, British War Medal and Victory Medal. The condition of these was described as good very fine and better.  They sold for the hammer price of £160.

The auction catalogue stated that he was born in Greenwich, Kent and living at Benfleet, Essex.  He enlisted at Southend-on-Sea.  Serving initially with the 21st Lancers and then with the 9th Battalion Rifle Brigade. 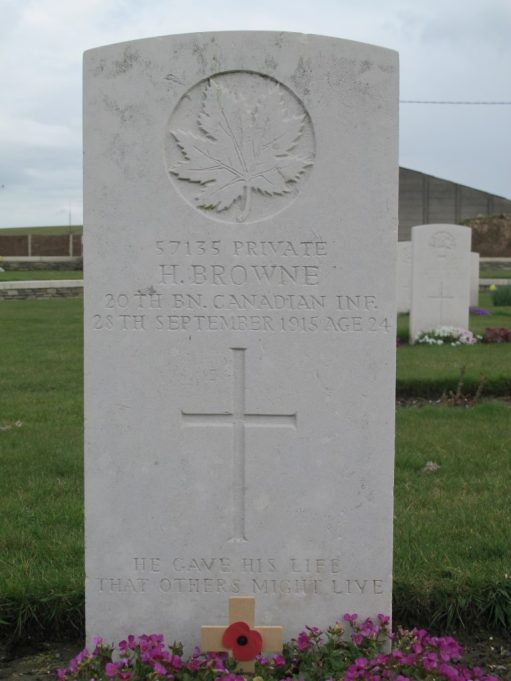 Details of grave. There are GWGC grave details as he had been dishcarged from service but the cemetery details are here.

Additional Information.  Was a Boer War veteran who served with the Scottish Horse as a Quartermaster Sergeant.