The Changing Face of Tarpots

Over Seven Decades from the 1950s

The area now occupied by Aldi has  been home to many different businesses over the years.  In the 1950s the haulage company, Essex Carriers (later Atlas Delivery) had a large and successful business operating there.  From the 1980s the site was occupied by a number of DIY stores, firstly, Do It All, followed by Payless and finally Focus.

Focus closed down around 2011.  The building sat empty for three or four years and then it was purchased by Aldi, who bulldozed the building and built  their current store, which opened in 2015.

Where Tesco Express now stands was a garage and petrol filling station, selling various different brands of fuel over the years.

The building housing Cycle King, with flats above, is on the site where Max Motors once stood. Max Motors used to display their cars on the corner, where Beck Wealth Management now trades from. The Beck Wealth Management offices were previously occupied by the solicitors, Nairnsey, Fisher & Lewis.  With the closure of Barclays Bank the solicitors moved over the road into the old bank building.

Between Cycle King and Beck Wealth Management used to be A W Alden, the funeral directors. This building is now occupied by Essex Double Glazing. 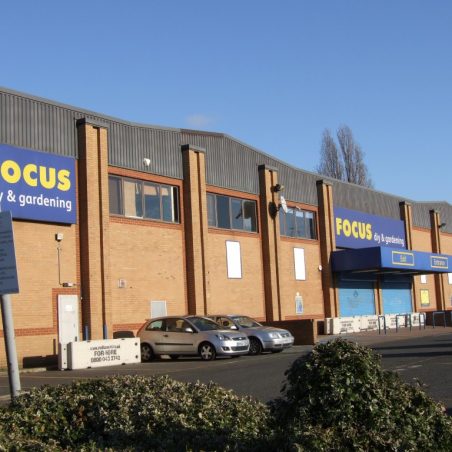 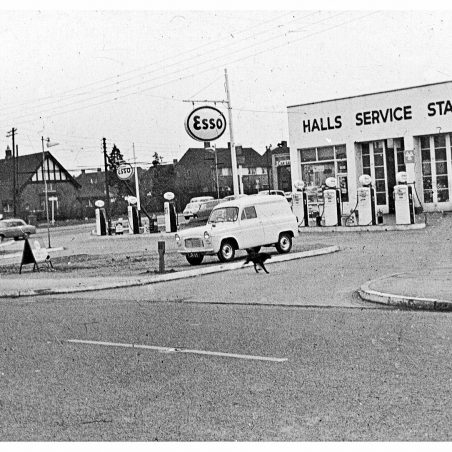 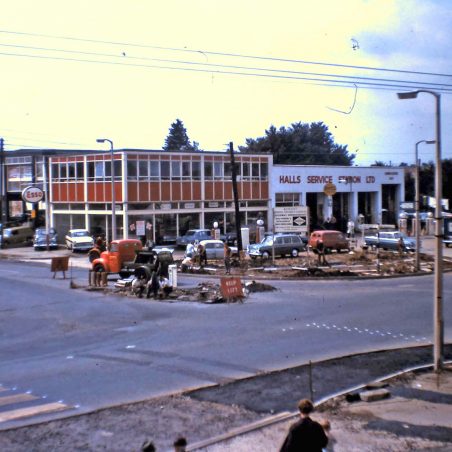 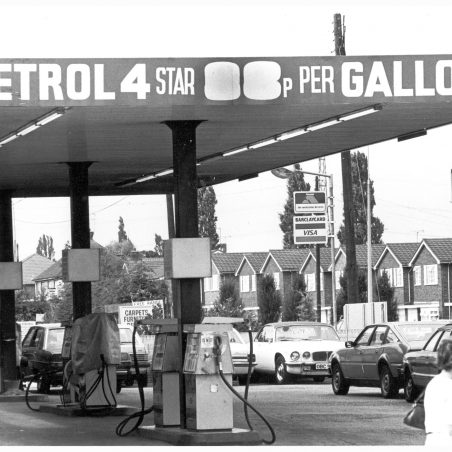 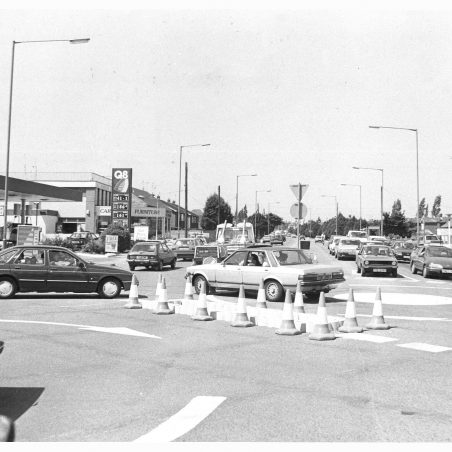 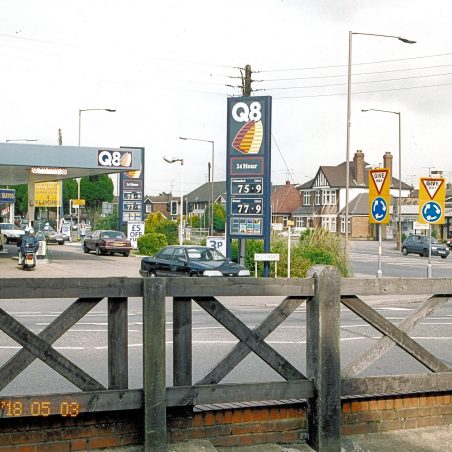 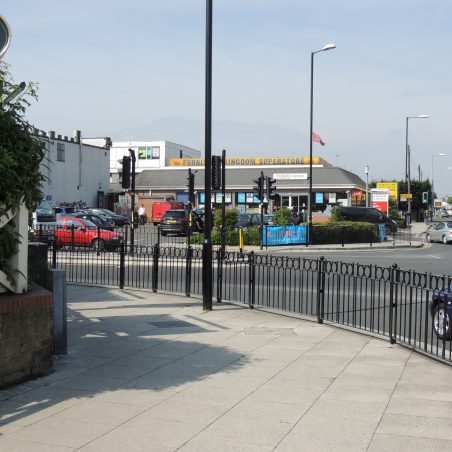 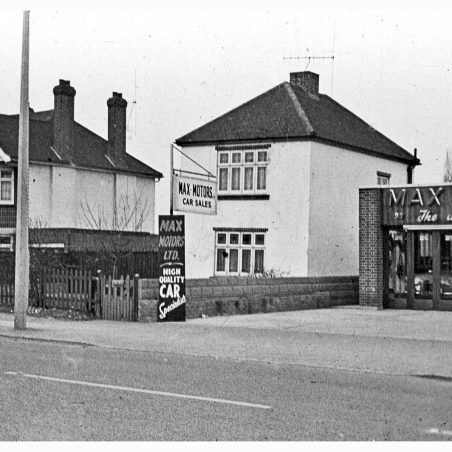 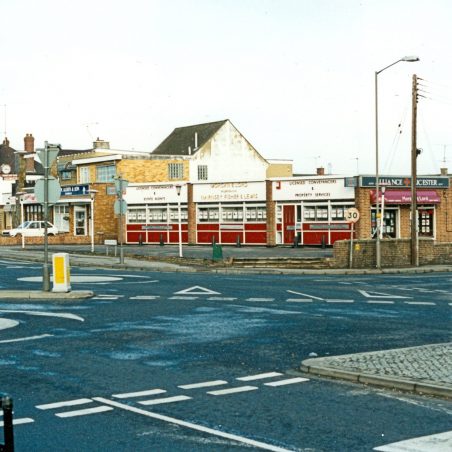 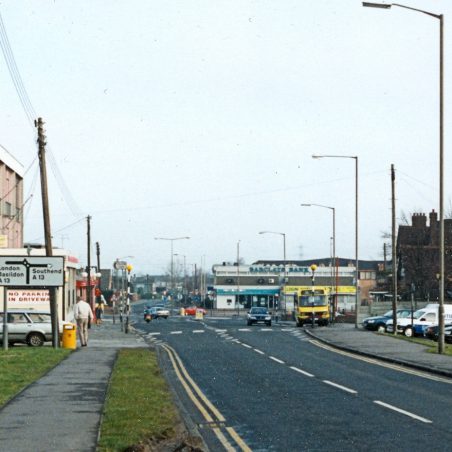 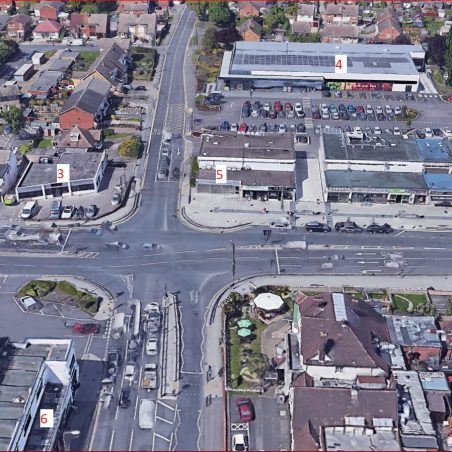