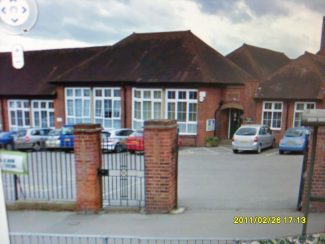 Mr Smith Headmaster at Benfleet Council School has been appealing for assistance in providing necessitous children with boots and clothing.  There are also other directions in which assistance is at times required, and a small committee of friends led by Mr G. Champion have hit upon the idea of providing a small fund from which assistance could be given as required.  For instance, a child may be recommended by the School Medical Officer to see a specialist, entailing a train journey.  If the parents are not in a position to pay the fare, it could be provided out of such fund.  The same thing applies with regard to the provision of Spectacles.   It is also felt that on some days during severe weather, the hot malted milk supplied to those paying for it, might be supplied also to those who cannot afford it, if such a fund were available.

To obtain the wherewithal a Concert is being organized by Mr Champion, to be held in the Benfleet Hall on Thursday March 14th.  The artistes, who will give their services free, will be mostly those who acted similarly on behalf of the Miners’ Fund recently.

It is proposed that if there is any surplus funds at the end of the year, it shall be handed over to the Benfleet Hospital Bed fund and a fresh fund started next year/

Watch for programmes, which will be on Sale shortly.