Hollywood Estate a 'Young town of colour and greenery' 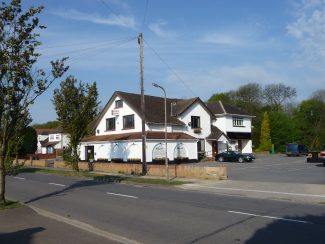 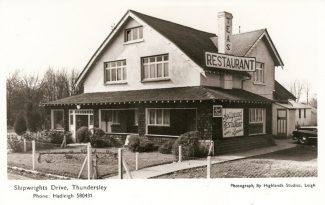 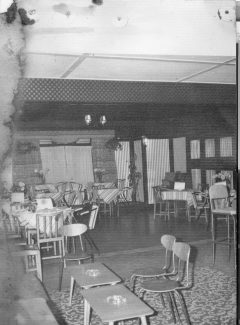 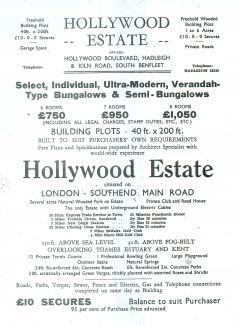 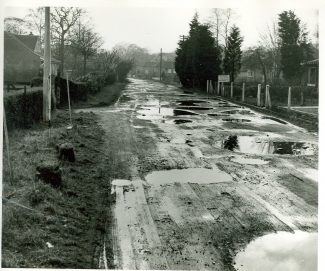 Today, The Hollywood is a well known, established, local venue for civil wedding ceremonies, receptions, conferences and parties. The proprietor, Mike Goff, has owned the property for the past 35 years. Mike has kindly let us have information that he has about The Hollywood’s history, before he was the owner.

The Hollywood is located in Shipwrights Drive, backing on to Shipwrights Woodland and is adjacent to King George V playing field.

A little known fact is that in 1934, plans were drawn up to create a very different local scene.

The Hollywood Estate, as it was to be called, was going to create housing, leisure facilities and a film studio to rival the Elstree Studios.  The ambitious plans were drawn up by construction engineer J.S. Cooper in co-operation with Benfleet Urban District Council.

This Estate was to include 170 or more semi and detached bungalows, each differing in appearance, with no two being the same, to give the estate a ‘very distinguished effect’.

Leisure facilities were to include two parks, bathing pools, a playground for the younger members of the community, one professional bowling green, twelve private tennis courts, outdoor baths, natural springs and tea rooms. The area of land required for this was noted as 98 acres.

It was also decided that one way traffic would be introduced by means of a boulevard and six large island shrubberies.  The road was to be known as Hollywood Boulevard.

A picturesque roadhouse was to be built at the entrance to the park on the most up-to-date lines. This was to be erected on a high level mound and would look down on the sunken garden, cascades and pools below and beyond to the shady environs of Shipwrights Wood, at the entrance there was to be a modern bungalow which would serve as a tea room for dancing etc.

Thirty five years ago when Mike took over, The Hollywood was a tea room where dances were held.   In the 1950s there was a tuck shop where the children who attended King John School would walk to in their lunch hour to buy sweets and drinks.  At this time Shipwrights Drive was an un-made road.

Locals, including Mr Goff and staff at the venue, remember talk of a film studio that was to be built somewhere on the site, although on the plan there does not appear to be any sign of this.

We are keen to hear from anyone who has more details about this proposed development and film studio.  Also, why the estate was never built.    Please help us if you can.

By Eileen Gamble in co-operation with Mike Goff and Sandra