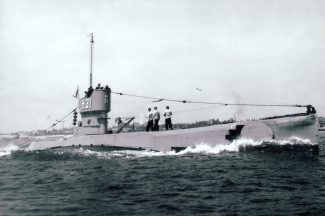 Son of.  Leonard A. Harley and Lilian A. Harley, of South Benfleet.  Essex.

The submarine was lost in the Bay of Biscay on Christmas Eve 1941.  The cause has never been established although it is presumed to be through contact with a mine.  The submarine, along with all crew have never been found.